A book review for the New York Times. Farah Stockman's book is an in-depth study by an award-winning journalist into one of the key trends--trade--that influences our economies and societies. If you want facts, figures and studies, there are other books out there. For those interested in how things actually work, on the ground, there are few better accounts.

Is there any invention as underappreciated as the ball bearing? These magical contraptions — a pair of concentric metal rings separated by steel balls — live hidden deep in the moving joints of all sorts of machines. Bearings reduce friction: Without them wheels would not spin. Anyone using a bicycle, car or train relies on the forgotten ingenuity of Philip Vaughan, an ironmaster from the Welsh town of Carmarthen who patented the idea in the 1790s. Until recently a debt was also often owed to the American hands at Link-Belt, a company that made the “Cadillac of bearings” in Indianapolis. In a mobile world, few workers are more essential.

In recent years much of this industry has migrated abroad. “American Made,” by Farah Stockman, traces the shock waves at the Indianapolis factory following the announcement in 2016 that Rexnord, its Wisconsin-based corporate owner, was relocating the plant to Mexico. Stockman, a member of The New York Times editorial board, has produced a gripping portrait of the human costs incurred when industries decline. Her book is a stark warning to towns and countries facing similar trends, and a lesson in how much economists can miss.

To read the rest of the review, head over to the New York Times. 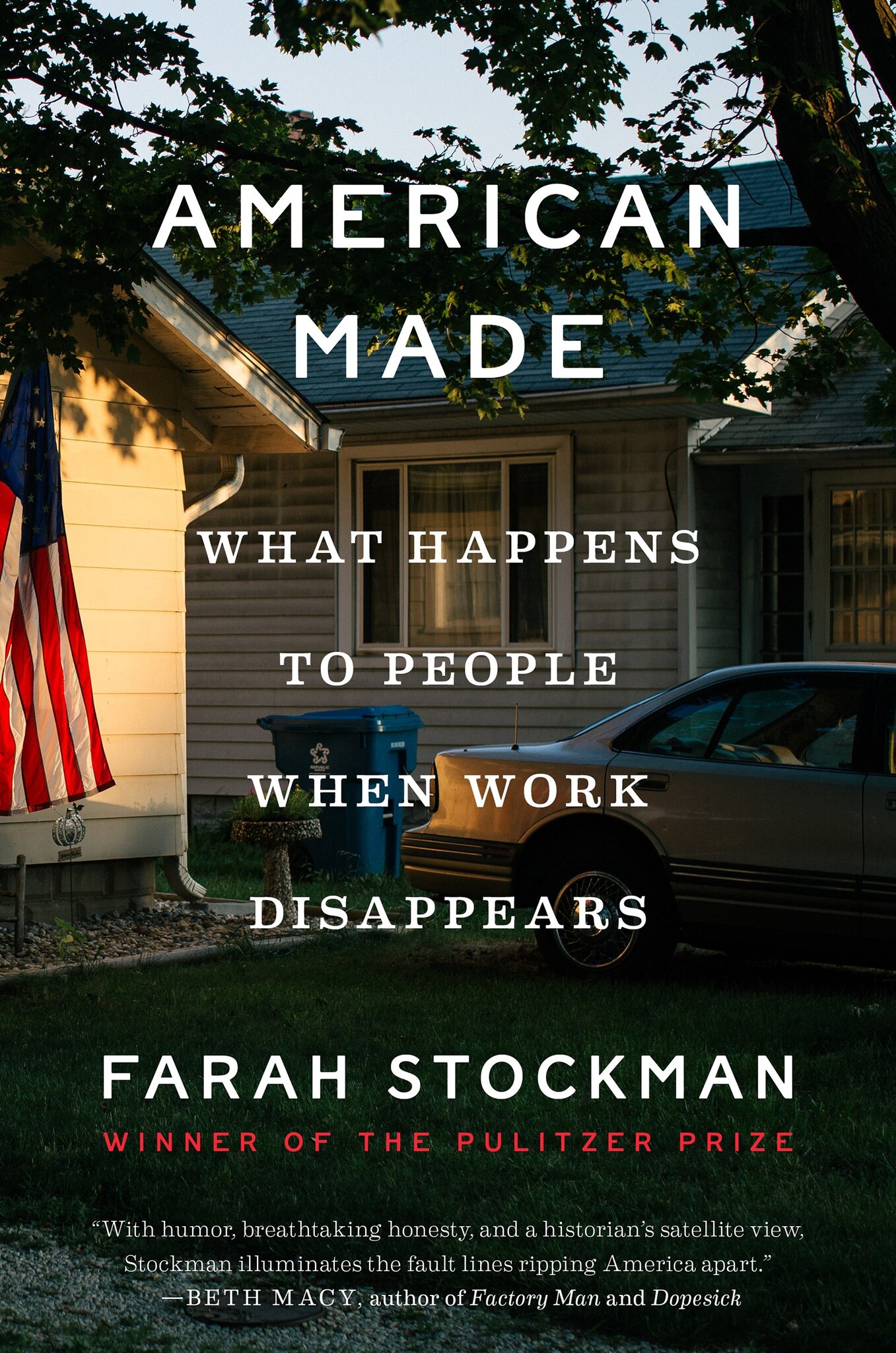